In my post last week, I looked at what it’s meant for me to come into writing “sideways,” and find my own path in the profession. This week’s post will continue and hopefully expand on that subject, while also picking up some thoughts I’d originally wanted to write about last week.

Recently, a writer passed away who was – in addition to being a master of the short-story form – a teacher and mentor to countless students, including me. Lee K. Abbott taught for many years at Ohio State University and at the Kenyon Review Writers Workshops, where I worked with him during two summers. During his last illness, students and colleagues posted tributes to him on Facebook. It was amazing and powerful to see how many lives he had touched, and how profoundly. Many of his students are now professional writers themselves, but one tribute in particular stood out for me. A former student of his wrote that she didn’t know if she would ever publish anything else, she wasn’t writing much anymore, but she was still teaching high-school students. She wrote that she had learned a lot about how to be a teacher from him and she hoped he’d be proud. Other people quickly replied that they knew he would be.

Reading those posts, and thinking about them, got me thinking about the question of the work we leave behind. Some fellow-writers and colleagues of Lee’s commented that his own writing hadn’t gotten the broader attention it deserved, though he was always well-respected and admired within the profession. Certainly he leaves behind a great body of work, short stories that can inspire and educate in themselves, even if they aren’t as widely read as they might be. But it seemed to me that even for a master writer, a legacy might involve more than the words on the page. And maybe the rest of the legacy can be even more important. 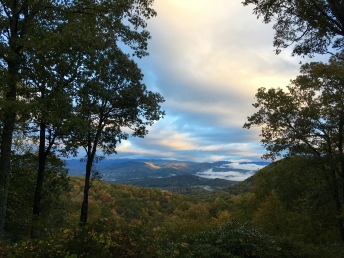 I’m used to thinking about publication as the highest goal. Every short story that makes it into a journal is a win. Getting a book out is a serious win. It’s what writers do, right? It’s what we’re for. All those hours we put in at our solitary desks, spinning worlds out of imagination and experience and love and grief and everything else: we don’t do that just for ourselves. We put the stories out in the hope – often an aching and scared hope – that they will reach out and connect with someone else.

And I’m used to thinking that the writers who really did the job, who made it work and got things right, are the ones who can point to the long list of bylines. Hopefully there are stellar reviews too, and strong sales, and maybe some grants and residencies and so forth in there for good measure. But the biggest legacy, the most important achievement, is the writing. Right?

Lee’s legacy has made me think about that again. He was a master of the craft, and he wrote in a strong and compelling voice that is uniquely his own. He knew how to take the small moments in a character’s life and turn them into immersive experiences of startling significance. He did a lot of what I’ve always thought of as “getting it right.” But he did a lot besides that, too.

When it’s time to go, what do you really want to leave behind? Sometimes we ask ourselves that in a kind of hypothetical way, not wanting to think about an “ending” as real. Endings are hard and scary. But maybe sometimes it’s worth looking that question in the face, not as something to fear, but as a challenge and a friend. 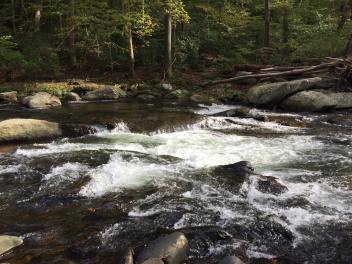 Lee’s former student who didn’t know if she would ever publish again, but who works with and, I bet, inspires kids every day, will leave something beautiful behind. Words can last a long time: after all, we’re still reading Shakespeare. But let’s say you give someone a piece of knowledge they never had before, and it fascinates them. Or let’s say you help someone accomplish something they hadn’t thought they could. Moments like that can feel small at the time, easy to forget, but in some way they’ve changed the life they entered. For the person to whom you gave that gift, things will always be different.

This past weekend, I had my last session of the school year with a group of high school students who have had creative writing workshops with me once a month. I asked them each to write down what they’d thought of the class, what they liked or would change, or anything else they wanted to share about their experience. One of them wrote, “I thought I wouldn’t like creative writing. But it’s been really fun making myself think of wild, funny stories and having other people’s stories to piggy back on…Thank you for helping me wake my brain up.” That young woman is a talented writer who has written some excellent “wild, funny stories” in class. I don’t know if she’ll keep going with writing, or do what we might call “something serious” with it, but I’m glad she had the experience and found joy in it.

Publication is and always will be a major goal for me, but I can see that a legacy can be broader than that. Whether we’re professional teachers or not, we as artists can share our experiences and our joy in our work with others. Those things can change lives as powerfully as the work itself.

The tributes to Lee’s life left me feeling great gratitude for a life so well lived. They left me thinking, gladly, about what I want to leave behind. 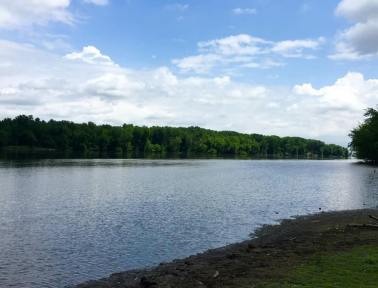 One thought on “The Work We Leave Behind”